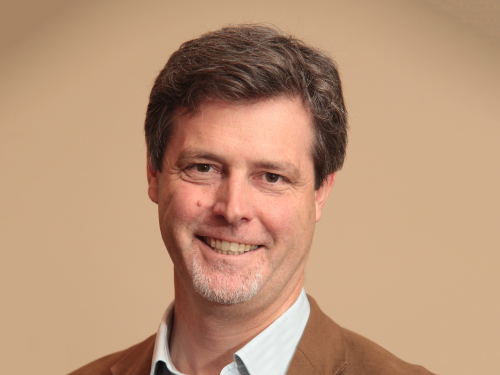 Rob is an actuary with 25 years of experience in insurance, pensions and social security as well as in institutional investments and health care financing. Qualified in 1998 as a Fellow of the Institute of Actuaries (United Kingdom) and now a Fellow of the South African Actuarial Society of South Africa, Rob has assisted policymakers in a number of African countries in the design and implementation of pension systems.
He is currently assisting the Social Security Commission of Namibia with the implementation of its proposed National Pension Fund, having led the team that developed and designed the intended fund. He also contributed to the development of a proposed arrangement for low-income savers in Rwanda. He has also worked on projects for policymakers in Zambia, Malawi and Zimbabwe and written research on national pension issues for the Organisation for Economic Cooperation and Development.

Rob’s experience in actuarial fields includes work in health care financing, insurance product development and institutional investments. He also served as consultant to FinMark Trust, a non-government organisation dedicated to making markets work for the poor. In this capacity, he wrote and presented a paper to a conference hosted by the National Pension Commission in Abuja, in which he appealed for improved recognition of the needs of the poor in planning for national pension systems.

Rob interrupted his independence for some four years to manage a start-up long-term insurer in Johannesburg. This has contributed to his ability to consult to insurers and reinsurers, mainly in South Africa. He edits the South African Actuarial Journal and contributes to the activities of the South African actuarial profession in various ways.

What is the software for government agencies
We use cookies to ensure that we give you the best experience on our website. If you continue to use this site we will assume that you are happy with it.Ok